At In It Together, our goal is helping every client to age the way they want, in the location they want.

Frontotemporal Lobe Degeneration (FTLD) is an umbrella term for a group of rare brain disorders that primarily affect the frontal and temporal lobes of the brain. These areas of the brain are generally associated with personality, behavior and language. The damage these disorders cause are progressive and cannot be cured. Most commonly these conditions are referred to as frontotemporal dementia. FTLD makes up between 10 to 15% of all dementia cases and is a primary cause of early onset dementia. Initial symptoms generally occur between the ages of 45 and 65.

The cause of FTLD is unknown. There are genetic mutations that have been linked to frontotemporal dementia. Additionally, researchers have recently confirmed shared genetics and molecular pathways between frontotemporal dementia and amyotrophic lateral sclerosis (ALS). More research needs to be done to understand the connection between ALD and FTLD as well as to identify the role that genetic mutations may play in the development of the disease. The only proven risk factor for the condition is a family history of dementia. However, more than half of the people who develop frontotemporal dementia have no family history of dementia.

The brain of a client with FTLD shrinks or atrophies in the affected locations. Initial signs and symptoms vary, depending on which part of the brain is first affected. Many patients first show dramatic changes in their personality and become socially inappropriate, impulsive or emotionally indifferent. As FTLD tends to affect younger patients then Alzheimer’s disease this may be interpreted as a mid-life crises or may first be misdiagnosed as depression or another mental illness. Other patients lose the ability to use language properly.

FTLD symptoms usually progress over a matter of years. Chart 1.1 lists symptoms that may occur in these disorders. Rapid cognitive and physical decline generally lead to death in less than 10 years.

It is difficult to know how to prevent FTLD since the causes are still unclear. Researchers is revealing that physically and cognitively demanding lifestyles are associated with better brain health overall. In other words, living an active lifestyle is associated with less functional decline. You are likely to improve your brain health by being physically active, eating a healthy diet high in omega-3 fats and participating in mental games such as playing a game of chess or checkers; building a model or construct something; or doing logic puzzles regularly.  – Rebecca Nightengale, RN, MSN 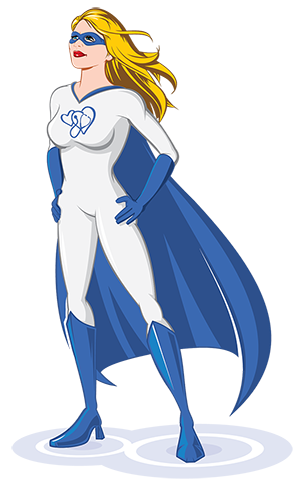